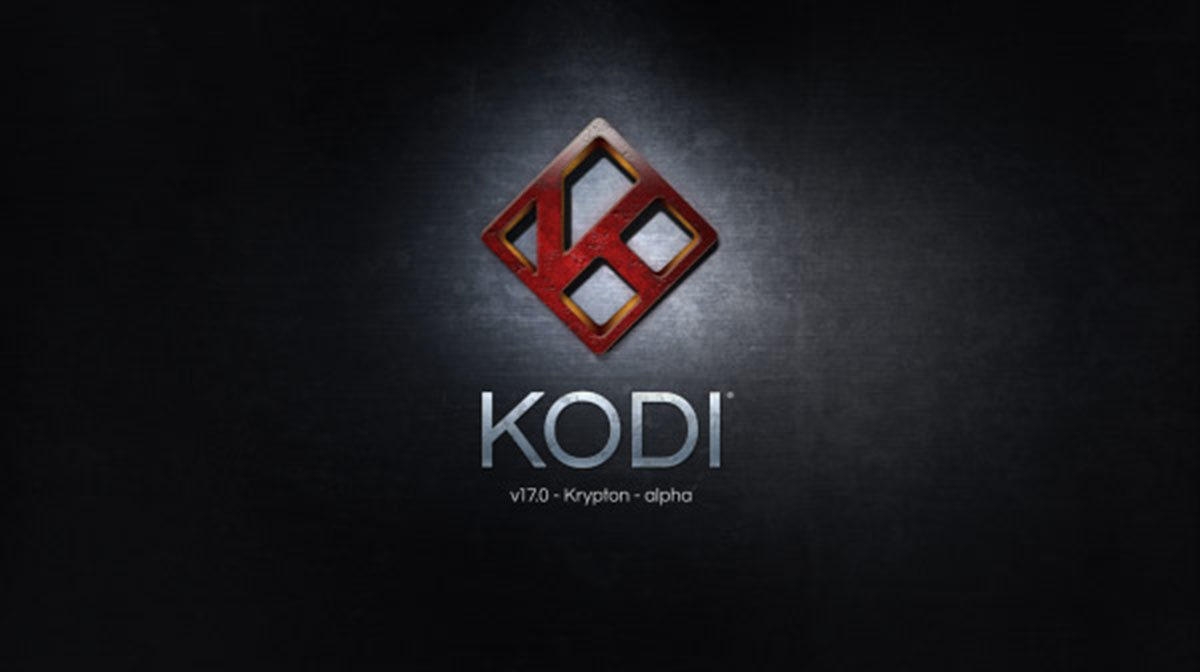 Kodi, the massively popular open-source home theatre software, has just released a new alpha version. Nicknamed “Krypton” after the home planet of one of the greatest superhero the world has ever seen; this version will come with default touch-enabled interface skins, a dramatically improved video player experience as well as a focus on making live streams easier and better. This release has had response from 39 different developers from around the world amassing a total of 3735 code commits via 1179 pull-requests. These statistics are huge for any open-source software iteration and just show the number of changes, improvements and refinements that have been made to the Kodi codebase for version 17.

The biggest and most talked about change is the redesign of the default skins. Both Estuary and Estouchy skins have been built entirely from the ground up to favour the new mediums and hardware Kodi now runs on. Estouchy has a touch-first design orientation to suit tablets, smartphones and touchscreens. Other default skins cater to remote-based interfaces such as Android TV whilst there have been significant refinements for pointer-based skins for those who wish to continue to run Kodi on their laptops and computers. There has also been a driven approach to the video player within Kodi. The majority of the interface for watching and streaming video content has been refactored to ensure it is no longer interwoven unnecessarily with other components in the platform. Those changes allow for a much more flexible and versatile experience that allows multiple instances of the video player to be invoked.

Any regular Kodi user will understand that there is far too much for the version 17 iteration to cover before Kodi will be well and truly above and beyond other premium options, however the most “mention worthy changes” compiled by the contributing developers is outlined below: