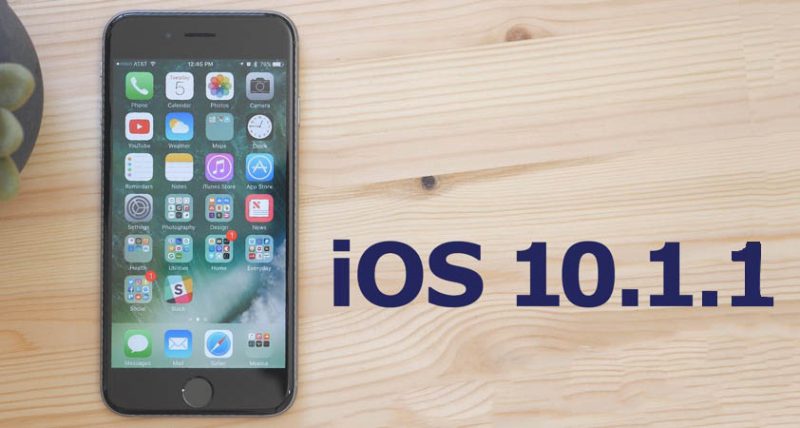 The latest iOS 10.1.1 release from Apple focuses mostly on small changes and bugfixes reported during the iOS 10.1.0 public release. All reported bugs from iOS 10.1 have been resolved.

According to the changelog published by Apple, the iOS 10.0.2 update:

This update fixes bugs including an issue where Health data could not be viewed for some users.

The IPSW files for this release can be downloaded for free using the high-speed direct links shown below: